The next-gen Q5 will likely be the last ever offered with an optional internal combustion engine and it’s one of the prototypes Audi used to develop the production version.

Tested for only the second time, the model remains under a reasonably effective black and white camouflage. A few details can be seen through the camouflage though, such as the headlights.

Although their precise shape remains obscured, what we can see reveals that the new Q5 will continue Audi’s modern trend of intricate headlight design. Even here, two distinct shapes can be seen, formed from the DRLs, and the model will likely be marked by them.

The rough shape of the front end also indicates that the new model will be reworked to be more in line with current Audi design language. In particular, it looks like it will take a lot of styling cues from the Q6 e-tron, as Audi is set to converge the styling of its latest/latest ICE and electric models.

Like the next-gen A4, Audi is supposed to build this Q5 on a revised MLB Evo platform, which also underpins the A8 and Q8. That opens it up to all sorts of fancy tech, including self-driving features, connectivity features and even four-wheel steering. It remains to be seen, however, to what extent these features will be offered on this midsize SUV. 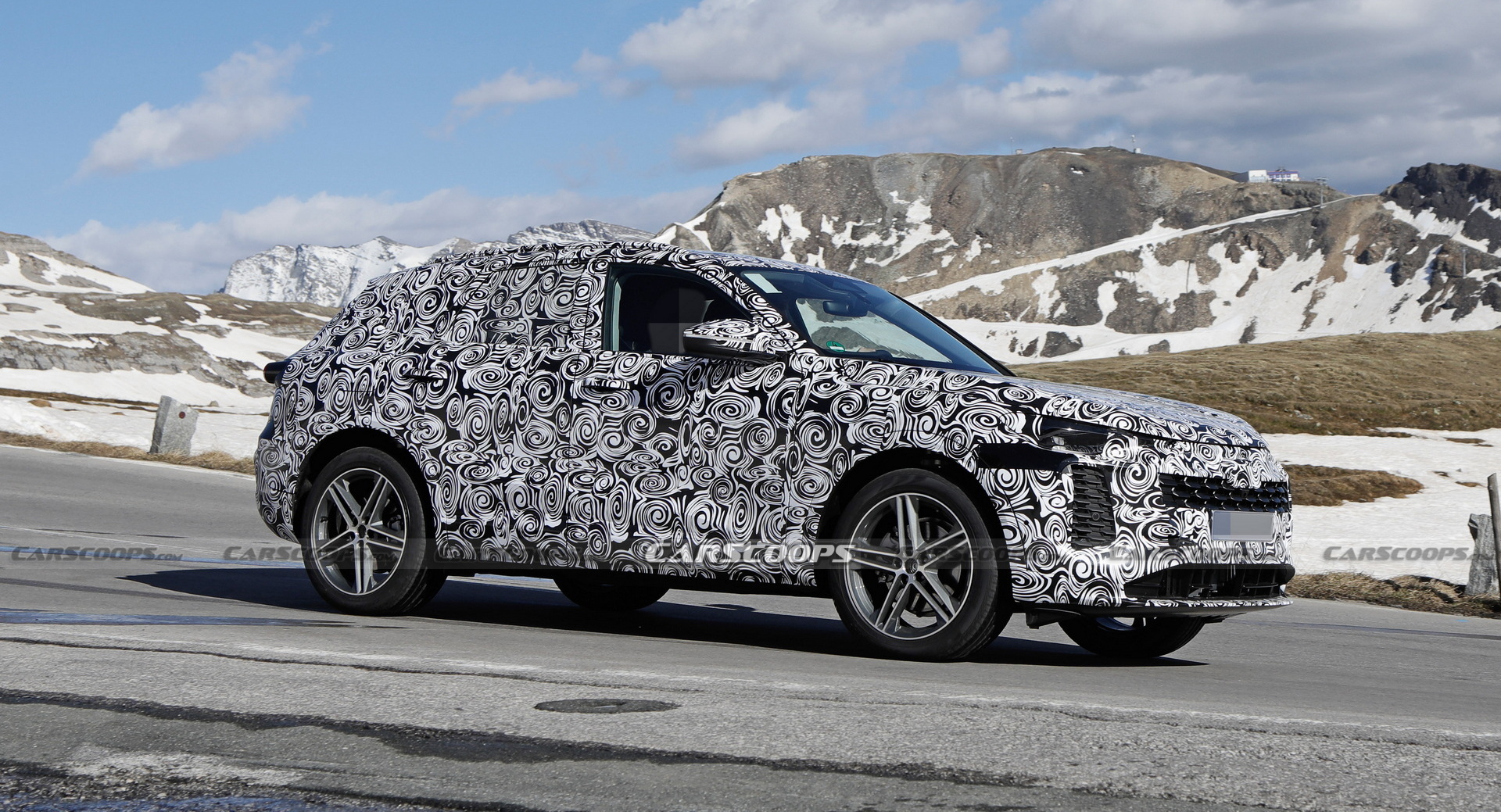 The model will almost certainly be offered with a range of mild-hybrid and plug-in hybrid drivetrains, and Europeans could even get diesel options. A 2.0-liter four-cylinder engine will likely underpin several powertrain options.

It’s unclear whether Audi will offer an electric version of the Q5, but it seems likely that the Q6 e-tron will serve as the electric option in the segment. Based on the PPE platform, this crossover could carry the legacy of the Q5 into the future.